This site is run by Dr. Dan Jolley. Dan completed a PhD in educational psychology at Curtin University, which examines the knowledge, and sources of information, of personal trainers. He also holds a BSc in exercise science, and a MSc in exercise physiology, both from the University of Western Australia.

Prior to his PhD, he worked as a strength and conditioning coach in a number of sports, including cricket (with the Perth Scorchers), and Australian Football (in the semi-professional WAFL competition). He has also represented Australia in American Football as both a player and a coach, and was the head of the strength and conditioning program for the men’s national team for the 2011 and 2015 World Championships.

When not writing articles for this site, Dan teaches Certificate III and IV in Fitness. These are the prerequisite qualifications for becoming a personal trainer in Australia.

You can get in touch with us by using the contact form on the front page. You can also reach us on twitter @AusDJ2, or on Facebook @CriticalFitnessEdu. 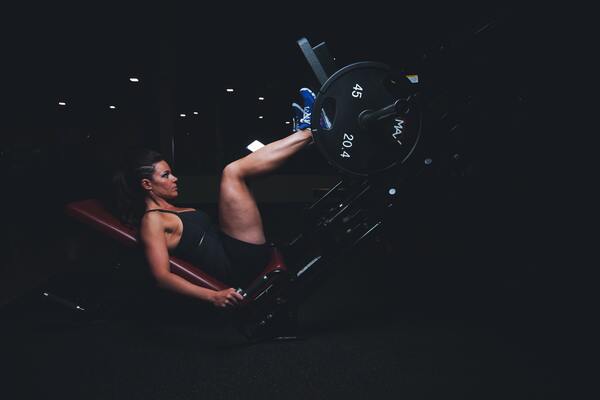 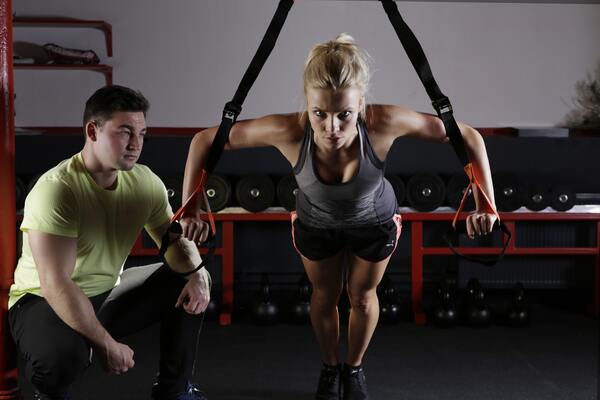 How to choose a personal trainer - using science! 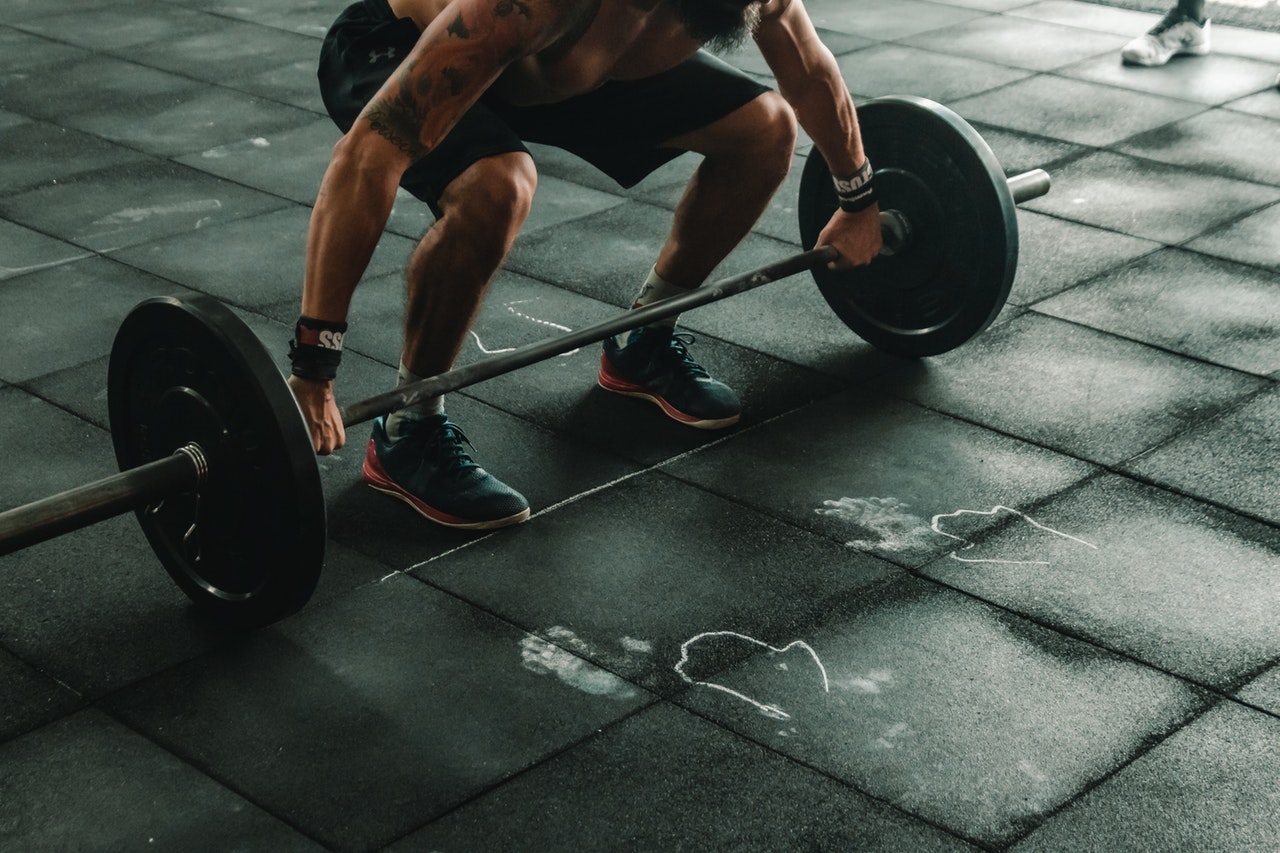 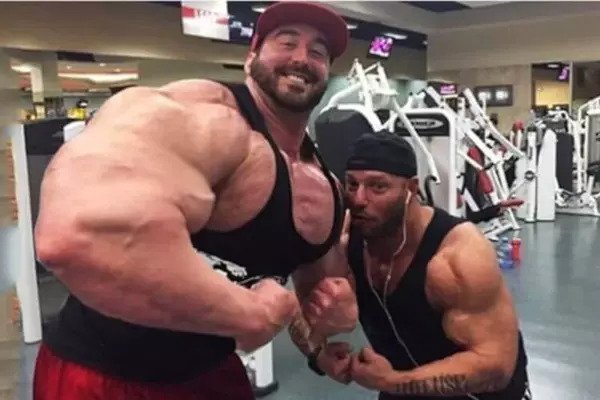 Is your personal trainer a fitness expert, of just full of sh*t? Here's how to tell 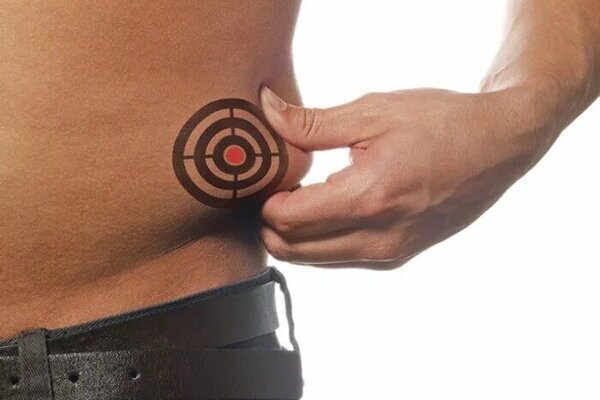 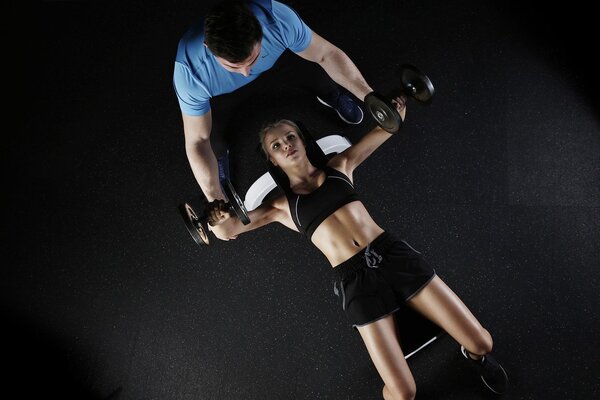 Personal trainers' knowledge and experience: how closely are they related? 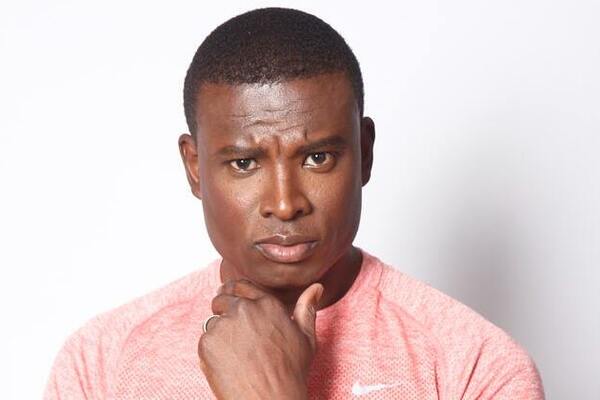 Misconceptions in the knowledge of vocational fitness students and graduates 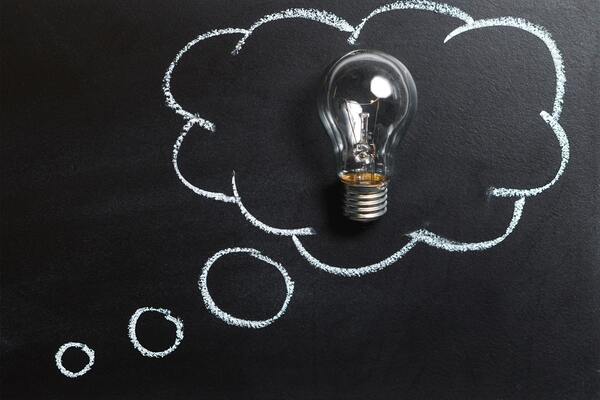 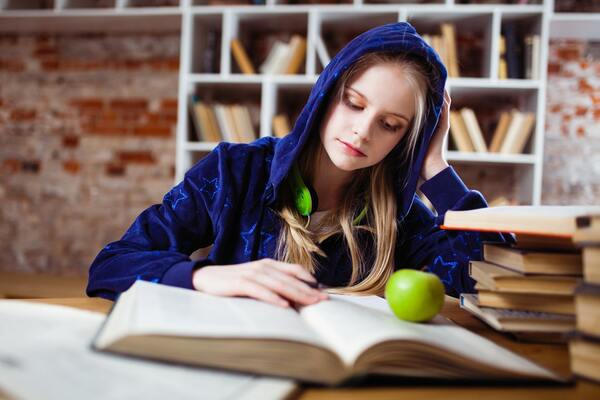 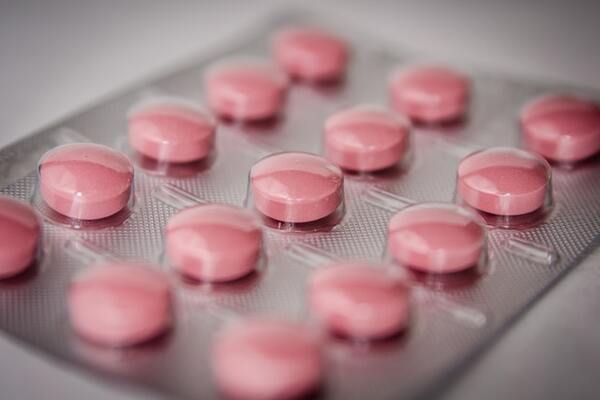 A review of the performance enhancing effects of pseudoephedrine, and the effect of hydration status on urinary excretion and measurement 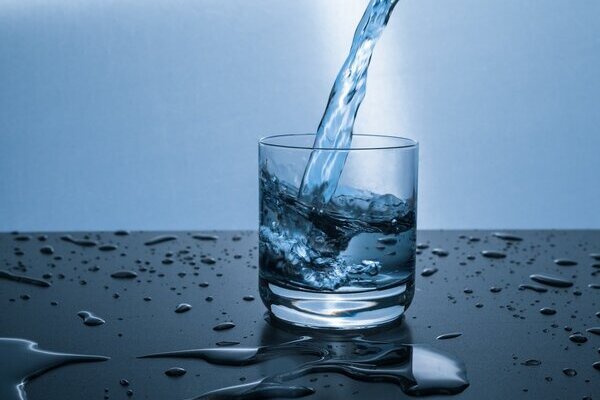 Hydration and urinary pseudoephedrine levels after a simulated team game