How to criticise established science 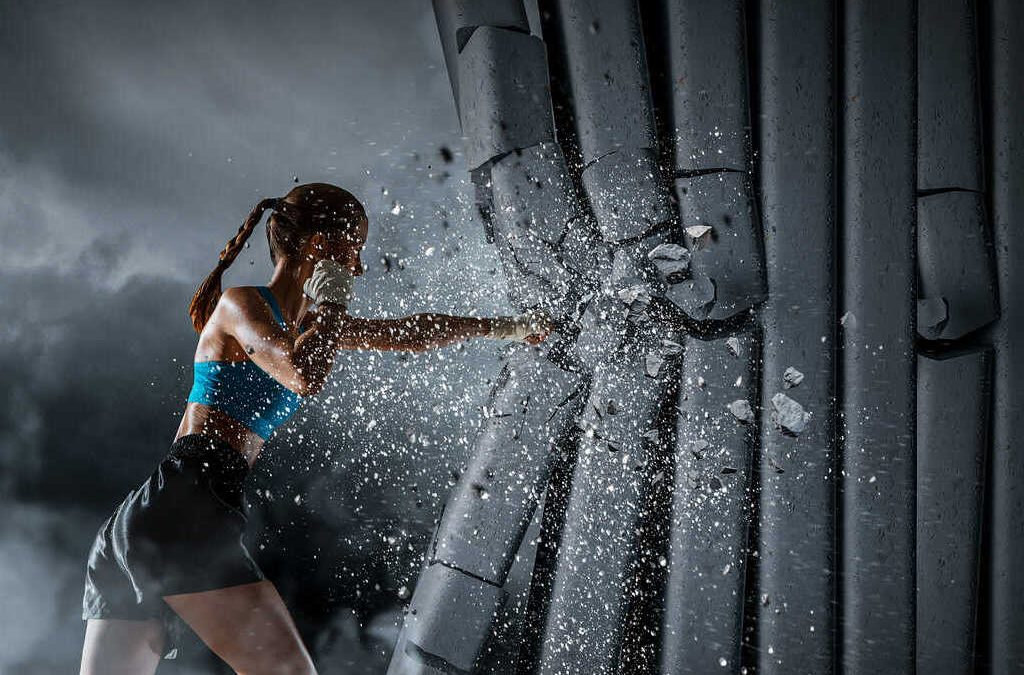 So you’ve decided that the scientists have it wrong! Good for you. It takes a brave person to take a stand against a popular, established opinion.

And I’m here to help. I really am. You need to make sure your argument is a good one for people to take you seriously.

Whether you think climate change is a hoax, vaccines cause autism, or barefoot running is a more natural, safer way to run, people will disagree. Your opinion may be unpopular. If it’s really controversial, people may ridicule you.

But if you follow the steps I outline below, you may convince some of these people! At the very least, they will take you more seriously. 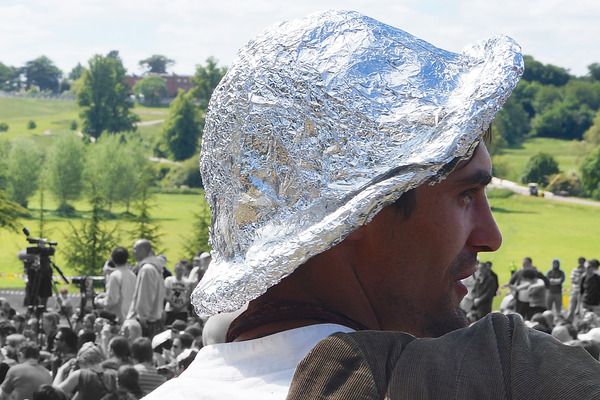 It’s hard to be taken seriously when your argument is hard to follow, and unconvincing. Here at Critical Fitness, we can help! “Tin Foil Hat Club” (CC BY 2.0) by Tyler Merbler

As Sun Tzu once said, “if you know the enemy and know yourself, you need not fear the result of a hundred battles.” 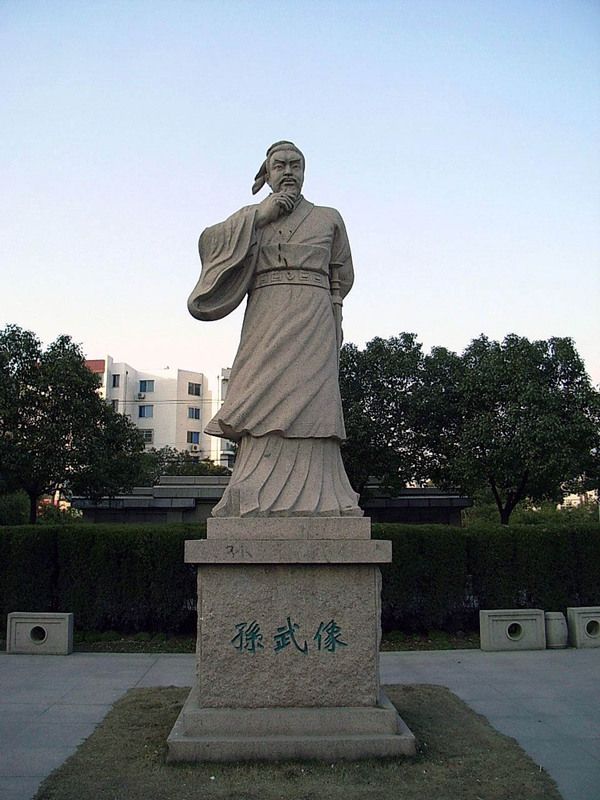 Substitute “arguments” for “battles”, and you see where I’m heading with this. If you want to criticise the opposing argument, you should understand it well.

Some of the experts you are disagreeing with may have decades of scientific experience! Is it possible that you disagree with them because you do not understand the topic as well as they do? We need to rule out this possibility.

In fact, recent research into the source of health and exercise misconceptions (Badenhorst et al, 2015; Jolley, Davis & Lavender, 2019) suggests that a shallow understanding of a topic is a source of many of the problems university students have understanding some topics.

By fully understanding both sides of the argument, you may find out that you agree about far more than you disagree.

Step 2: represent the other side fairly

There are two things we will consider here. The first is the principle of charity. It’s possible to find a poor argument to attack, there are plenty of them on social media. But if you want to represent your argument and knowledge at its best, then you need to compare it against the best opposing argument.

If you want to criticise the use of Fitballs and BOSUs in gyms, for example, don’t find the most dangerous, ridiculous example to criticize (like the guy below). Everyone can see the issue with this. Even if Fitballs are a key part of your exercise routine, you will probably agree this is unsafe. 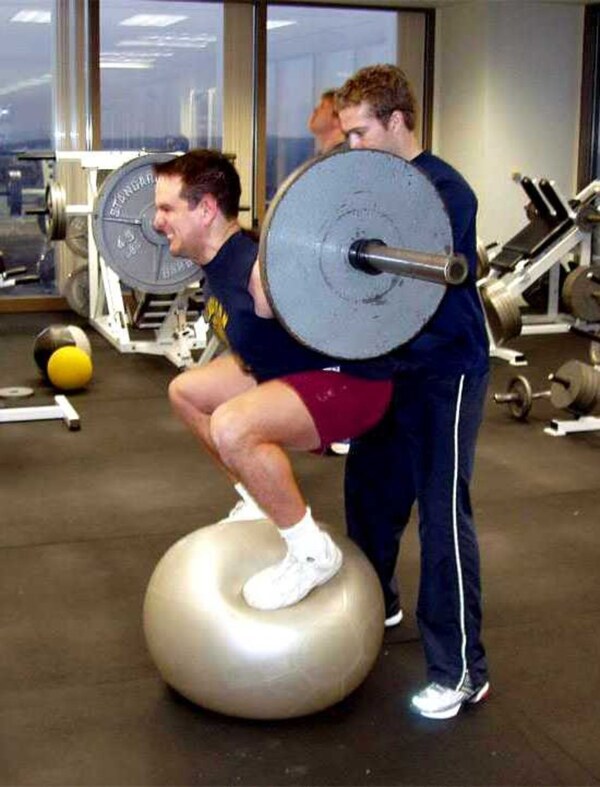 Shenanigans on a Fitball. Image from: https://www.strengthsensei.com/unstable-training-a-waste-of-time/

By all means, use some instability in your training, but maybe in more measured doses, and in a safer manner than this.

If you want people to treat your argument fairly, treat theirs fairly as well. What is the more accepted, safer, reasonable use of this equipment? Criticise that, if you want to.

Another argument mistake to watch out for is the straw man argument. This is when you exaggerate or misrepresent someone else’s argument in order to make it easier to criticise. An example would be if someone were to accuse me of having a bias towards unstable training, and neglecting more traditional resistance training methods, on the basis of my comments two paragraphs earlier.

This is a common tactic in political debate. It’s great for a soundbite, but not for two sides exchanging and comparing ideas rationally. Criticise their actual argument, not the argument you find easier to criticise. Doing this makes you less credible.

Step 3: examine your own argument carefully

Make sure you have a coherent, consistent argument. And make sure you hold yourself to as high a standard as you are holding the other side.

Scientists are usually their own worst critic, and might spend years testing their ideas. Then other scientists criticise their argument, their experiment, the quality of their writing, the statistical tests they used – in short, everything.

So if you are going up against the consensus of scientists, make sure your argument is watertight. Does it make sense? Can you explain it clearly? Are you relying on unnecessary assumptions in your argument?

For example, if your explanation of why you are ignoring the scientific consensus is because it is untrustworthy, and you suspect fraud, a cover up, a conspiracy, and the like, this is a new assumption that your argument is relying on. You will need to provide evidence of this in order to be taken seriously.

What is the quality of your evidence backing up your argument? How much evidence is there? This leads us to our next step…

Ask yourself this one, very important question: “how do you know?” For every claim you make that contradicts the scientific consensus, if you want to be taken seriously, this question needs to be answered.

This could apply not only to your claim, but also any other reasons for rejecting the scientific consensus, like a conspiracy or incompetence. If you claim these things, you need to be able to back up your claim.

You need to be able to explain your evidence clearly. And just as importantly, your evidence needs to be of good quality. A few things to consider when examining your sources are:

To avoid cherry picking. When you are reading about a topic, read sources that give you a fair representation of the evidence. Avoid specifically looking for information that you agree with – this is easily done if you use leading questions as your search terms when googling, for example. If you come up with something that disagrees with you, read it, and find out why (see Step 1).

Check the author, and the date. If the author is not identifiable, the source probably cannot be trusted. When the author’s qualifications are not stated, we have to assume they have no relevant qualification, and are less trustworthy.

If you are relying on scientific research to support your opinion, how well do you understand the research? Usually this writing is not designed for the casual reader. It assumes an understanding of research methods, data analysis, and familiarity with previous research. If you don’t have this background, you may need to find someone who can help you interpret it. 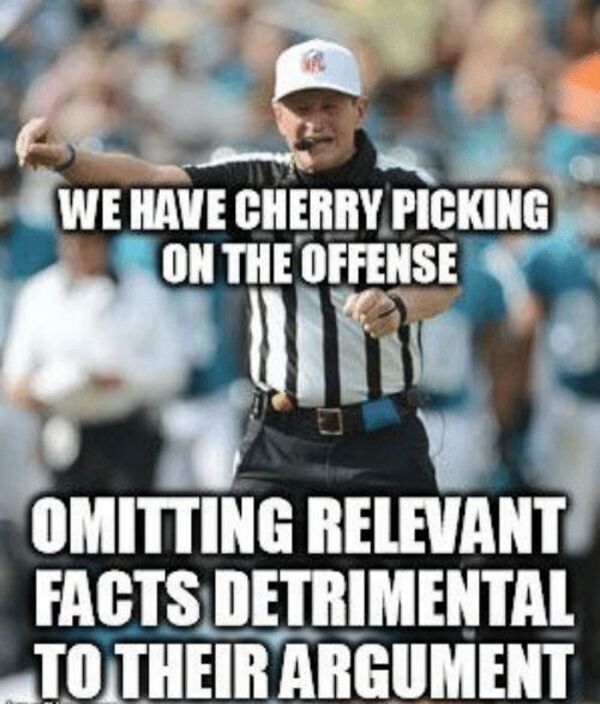 Don’t be the guy that reads this whole article, then picks out the one piece of information that supports your already held opinion

Step 5: compare the arguments on each side

This can be hard to do impartially, particularly if you have a strong interest in the topic, so it might be worth getting help from someone who is impartial here.

Examine both the quantity, and the quality, of the arguments on each side (see Step 1 earlier: you already know the enemy). Again, don’t cherry pick. Don’t disregard contradictory evidence because you disagree with it, this is a very common form of bias. 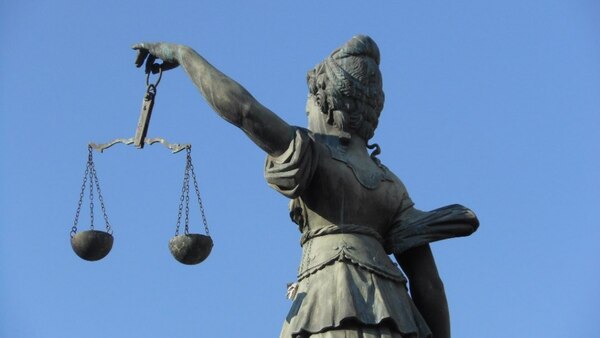 It’s hard to do, but try to consider the possibility that you are wrong, and will need to adjust your opinion. “Scales of Justice – Frankfurt Version” (CC BY-SA 2.0) by mikecogh

Step 6: adjust your opinion as necessary

It doesn’t have to be a lot. Maybe you were a little extreme in your earlier opinion. Maybe you got some small details wrong. That’s ok. Doing this extra reading has helped you clarify your position, so you can make a small adjustment.

In fact, this looks good to the other side! It makes you appear more reasonable. If you are able to show that your opinion is flexible and informed by good evidence, the other side will be more likely to engage you in respectful conversation, and less likely to ignore you. A good scientist often modifies their opinion as research changes. I describe a personal experience of this elsewhere on the site.

What if your argument doesn’t hold up?

Rather than being wrong about some minor details, what if you were wrong about a lot? That’s ok, it happens to the best of us. In fact, the scientific method relies on scientists proving each other wrong. And sometimes what was right previously, is now known to be wrong.

Being able to admit when you are wrong also makes you look better. And it means that when you are positive about something else, and you don’t shift your opinion, other people will again take you more seriously.

People still don’t want to discuss this with you. Why not?

Are you being nice when you present your argument? If you are using nasty language, are dismissive of others, or if you bombard people with irrelevant material, they will be less likely to want to engage with you! Here are a couple of other possibilities: 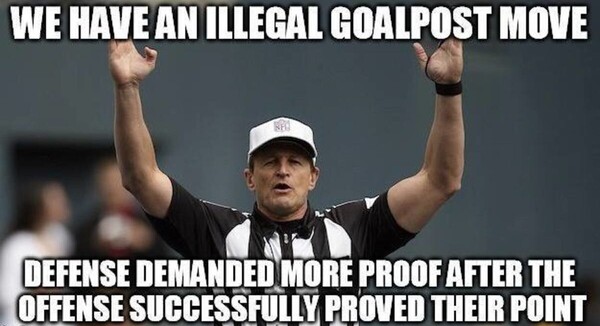 Be prepared to accept a strong counterargument

As a result of this process your position may become more moderate, as you weigh up both sides of the argument, identify flaws in your own side of the argument, and identify uncertainty you were not aware of earlier.

This is ok. There are shades of grey in most arguments, and an expert will usually be very aware of these shades.

But if you can go through this process honestly and it’s still clear that your position is more correct than the scientific consensus, well done. Criticise loudly and often! You may be on to something!

← Stretching and injury - how to change our mind based on changing evidence Bias and corporate sponsorship: is "Big Food" ruining nutrition advice? →